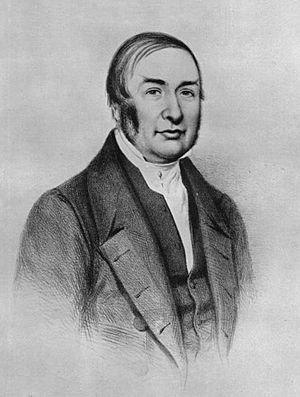 He was born in Portmoak, Scotland. He died in of an illness in Chorlton-on-Medlock, Manchester.

Braid saw a demonstration of mesmerism by Charles Lafontaine in 1841 and began to explore and research the subject for himself. He argued that the trance like state that a person went into, which he called hypnotism, was a state of mind. He said it was not caused by the transferring "mesmeric fluid" or "animal magnetism". He believed a hypnotic state could be caused by having a person stare at a small bright object. When a person was in a hypnotic state, they could be given suggestions which they did not remember when fully awake. He also noted changes in pulse and blood circulation, which he believed were able to cure some illnesses. He began using hypnotism and suggestion as way of treating some of his patients.

His ideas were later developed by a group of doctors in Paris, who were called "Braidists". Led by the neurologist J. M. Charcot, their work made it scientifically acceptable to study hypnotism.

Braid wrote a book and several articles about his research and his ideas:

All content from Kiddle encyclopedia articles (including the article images and facts) can be freely used under Attribution-ShareAlike license, unless stated otherwise. Cite this article:
James Braid Facts for Kids. Kiddle Encyclopedia.