Kiss Me, Kate facts for kids 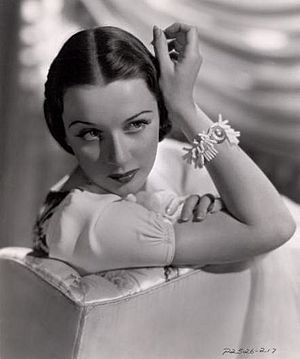 Kiss Me, Kate is a musical. The libretto was written by Samuel and Bella Spewack. The lyrics and music were written by Cole Porter. It is based on Shakespeare's The Taming of the Shrew. It opened on Broadway in 1948. It starred Alfred Drake and Patricia Morison. It won the first Tony Award for Best Musical in 1949. The musical opened in the West End in 1951. The story of the musical is about the backstage conflicts, tensions, and troubles between the four stars of a musical version of Shrew.

All content from Kiddle encyclopedia articles (including the article images and facts) can be freely used under Attribution-ShareAlike license, unless stated otherwise. Cite this article:
Kiss Me, Kate Facts for Kids. Kiddle Encyclopedia.