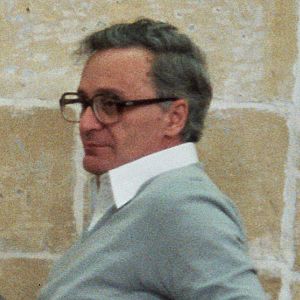 He was born in a Jewish family in Rostov-on-Don in Russia.

Shamkovich became a Grandmaster in 1965 and won several tournaments, with his best victory coming at Sochi in 1967, where he tied for first place with Nikolai Krogius, Vladimir Simagin, Boris Spassky and Alexander Zaitsev. Other notable results included a tie for 3rd at the 1962 Moscow Championship (behind Yuri Averbakh and Evgeny Vasiukov) and finishing third at Mariánské Lázně 1965 (behind Paul Keres and Vlastimil Hort).

Shamkovich left the Soviet Union in 1975, moving first to Israel, then Canada, and finally the United States, where he lived the remainder of his life. He won the 1975 Canadian Open Chess Championship. He continued to play through the 1990s, and wrote several chess books.

His Sacrifice in Chess begins: "A real sacrifice involves a radical change in the character of a game which cannot be effected without foresight, fantasy, and the willingness to risk."

His aristocratic bearing and manner of speech earned him the nickname "Prince".

Shamkovich died of complications from Parkinson's disease and cancer in his Brooklyn home on April 22, 2005.

All content from Kiddle encyclopedia articles (including the article images and facts) can be freely used under Attribution-ShareAlike license, unless stated otherwise. Cite this article:
Leonid Shamkovich Facts for Kids. Kiddle Encyclopedia.