National parks and nature reserves of Israel facts for kids 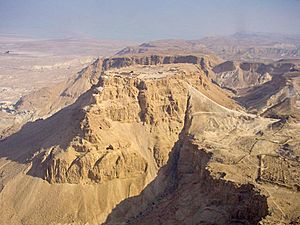 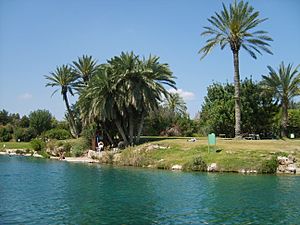 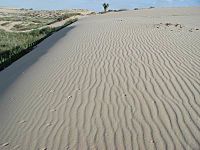 Some of the country's most notable parks are located at sites such as Tel Megiddo, Jerusalem and Ashkelon. These include the "Alexander stream" and "Mount Carmel National Park". Several parks and nature reserves have camping options, such as tent grounds and bungalows, open to small groups or campers. The main idea behind these parks and reserves is to guard the values of nature, landscape, heritage, and species.

Following the drying of Lake Hula, the Hula Reserve was established in 1964 and became the first declared nature reserve in Israel. It is a major stopover for birds migrating between Africa, Europe and Asia. In 1963 the Israeli parliament approved the "National parks and nature reserves act", and as a result, two authorities were established: the National Parks Authority and the Nature Reserves Authority. In 1998 the two authorities were merged into one body - Israel Nature and Parks Authority.

All content from Kiddle encyclopedia articles (including the article images and facts) can be freely used under Attribution-ShareAlike license, unless stated otherwise. Cite this article:
National parks and nature reserves of Israel Facts for Kids. Kiddle Encyclopedia.