The Old Main Street Historic District in Racine, Wisconsin is an area including a section of Main Street and which is roughly bounded by Second St., Lake Ave., Fifth St., and Wisconsin Ave. It is a 17-acre (6.9 ha) area with elements dating back to 1847. It was listed on the National Register of Historic Places in 1987.

In 1987, it included 73 buildings deemed to contribute to the historic character of the area, most built during the 1879s to 1920s, and 22 non-contributing buildings. It comprises portions of eight blocks.

A sample of buildings: 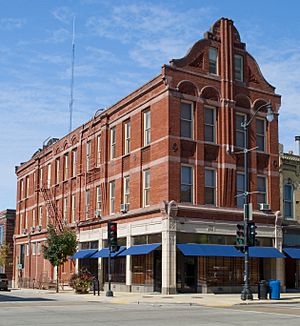 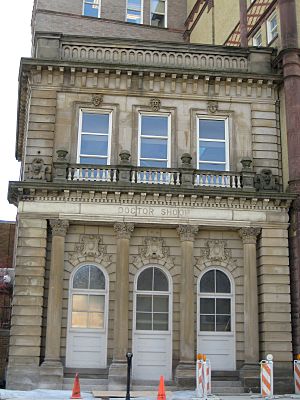 Part of the Shoop building 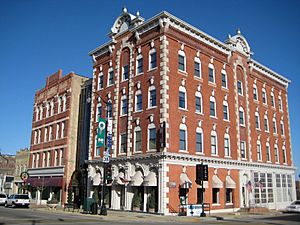 Secor building on left and McClurg on right