Order of Santiago facts for kids 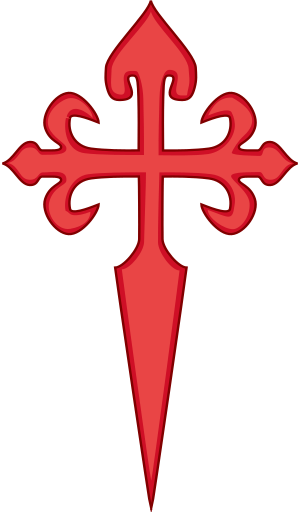 The order of Santiago, or Saint James the sword, is an order who's entrance is granted to people of legitimate and noble blood. (By maternal and paternal grandparents.) Santiago is the patron saint of Spain. It was created in the 1100s, and is a religious and military order. It was originally made to defend Christendom, but has evolved into one of the most acclaimed military orders in the world.

All content from Kiddle encyclopedia articles (including the article images and facts) can be freely used under Attribution-ShareAlike license, unless stated otherwise. Cite this article:
Order of Santiago Facts for Kids. Kiddle Encyclopedia.