Location of Oss in the Province of North Brabant 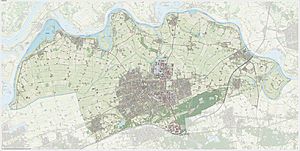 Map of the municipality of Oss 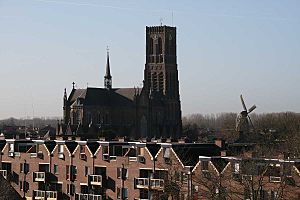 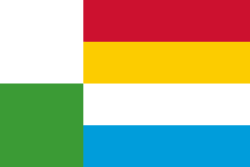 Oss is a town and municipality in the Province of North Brabant, the Netherlands.

It is situated in the northeast of the province, and borders the Meuse River and the Province of Gelderland.

The town of Oss is a stronghold of the Socialist Party (SP).

All content from Kiddle encyclopedia articles (including the article images and facts) can be freely used under Attribution-ShareAlike license, unless stated otherwise. Cite this article:
Oss (town) Facts for Kids. Kiddle Encyclopedia.