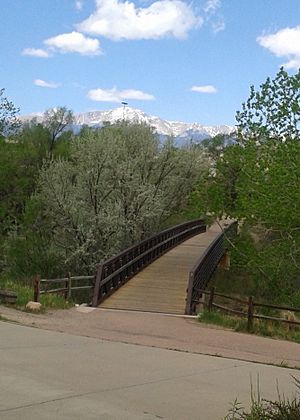 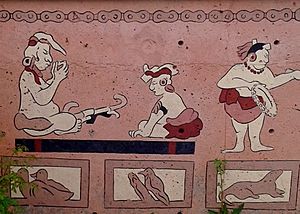 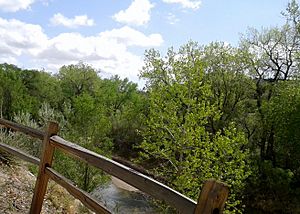 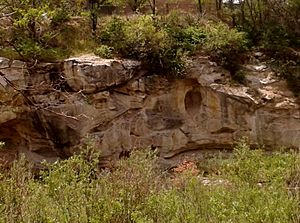 Pikes Peak Greenway is a 16 mile trail in Colorado Springs, Colorado that parallels Monument and Fountain Creeks and winds through and alongside parks, like Monument Valley Park, and sports complexes. It connects with other trails, such as the Midland Trail, Bear Creek Trail and Templeton Gap Trail.

The greenway is a 16 mile that runs north to south. Pine Creek Reach, north of Woodman Road, is the north-most point on the trail. Sand Creek Reach at the El Pomar Youth Sports Complex, south of Circle Drive, is the south-most point on the trail. It is classified as an easy trail that parallels Monument Creek, Fountain Creek and I-25. The estimated cycling time is 1.25 hours, without stops. Criterium Bike shop is located along the trail at 6150 Corporate Drive for any needed bike repairs.

In the 1980s the concept of a greenway was developed, but it wasn't until 1997 that a Great Outdoors Colorado Trust Fund (GOCO) Legacy Grant was able to provide sufficient funds to get the project started. Trails, Open Space and Parks taxes matched the grant funds. The Palmer Foundation and the City of Colorado Springs also provided funding for the Pikes Peak Greenway. Then, private land that was needed to complete the trail was purchased.

In 2000 the Greenway trail was connected to the New Santa Fe Regional Trail, which allows joggers, bikers, cyclists and skaters to travel past the United States Air Force Academy and up to Palmer Lake. A golden spike was ceremoniously driven into the ground to signify "the opening of a long-sought stretch of trail."

The points along the trail, from north to south, are:

All content from Kiddle encyclopedia articles (including the article images and facts) can be freely used under Attribution-ShareAlike license, unless stated otherwise. Cite this article:
Pikes Peak Greenway Facts for Kids. Kiddle Encyclopedia.