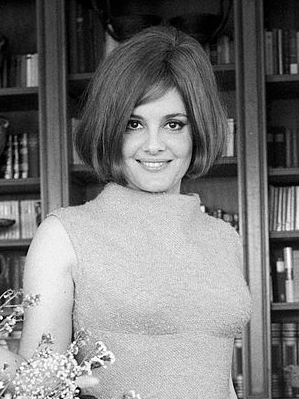 She was born in Tripoli, in the Italian colony of Libya on 20 June 1934. She was married to Walter Bonatti until his death in 2011. Podestà died from brain cancer in Rome, Italy, aged 79.

All content from Kiddle encyclopedia articles (including the article images and facts) can be freely used under Attribution-ShareAlike license, unless stated otherwise. Cite this article:
Rossana Podestà Facts for Kids. Kiddle Encyclopedia.