Kids Encyclopedia Facts
Not to be confused with Rett syndrome. 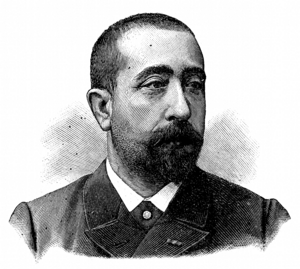 People who have Tourette's have a normal life expectancy and normal intelligence.

Tics are normally not as bad as people get older. Adults with severe Tourette's are rare. Fewer than 15% of people with Tourette's have coprolalia. Coprolalia is using words or phrases that some people might find offensive without being able to stop saying them. These may include curse words.

The disease is named after Georges Gilles de la Tourette. He was one of the first doctors to describe the symptoms.

All content from Kiddle encyclopedia articles (including the article images and facts) can be freely used under Attribution-ShareAlike license, unless stated otherwise. Cite this article:
Tourette syndrome Facts for Kids. Kiddle Encyclopedia.