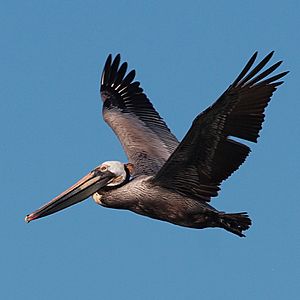 Vandenberg SMR was established in September 2007 by the California Department of Fish & Wildlife. It was one of 29 marine protected areas adopted during the first phase of the Marine Life Protection Act Initiative. The Marine Life Protection Act Initiative (or MLPAI) is a collaborative public process to create a statewide network of marine protected areas along the California coastline.

The Vandenberg area contains representative reef and sandy habitat as well as rocky cliffs that provide critical nesting habitat for guillemots, cormorants, and oystercatchers, and other seabirds. Forage studies in this area have documented a wide range of fish and invertebrate species associated with reef and sandy bottom habitats as well as the interactions between these prey species and seabirds and marine mammals using this area.

To the north of Vandenberg SMR is Point Sal State Beach, an 80-acre (320,000 m2) park with 1 ½ miles of oceanfront. To the south is Gaviota State Park, a popular place for swimming, fishing and camping.

California’s marine protected areas encourage recreational and educational uses of the ocean. Activities such as kayaking, diving, snorkeling, and swimming are allowed unless otherwise restricted.

All content from Kiddle encyclopedia articles (including the article images and facts) can be freely used under Attribution-ShareAlike license, unless stated otherwise. Cite this article:
Vandenberg State Marine Reserve Facts for Kids. Kiddle Encyclopedia.