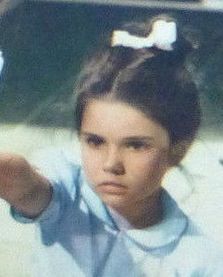 Todd was born in Denver, Colorado. Her father was composer Burrill Phillips. She was married to Robert Basart from 1951 until his death in 1993. Todd had dementia for the final seven years of her life. She died on February 7, 2020, at the age of 88.

All content from Kiddle encyclopedia articles (including the article images and facts) can be freely used under Attribution-ShareAlike license, unless stated otherwise. Cite this article:
Ann E. Todd Facts for Kids. Kiddle Encyclopedia.