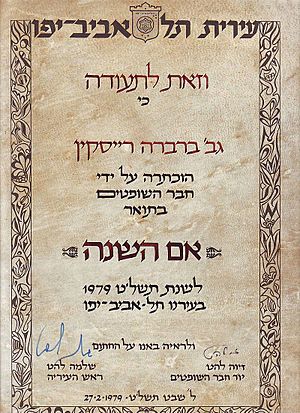 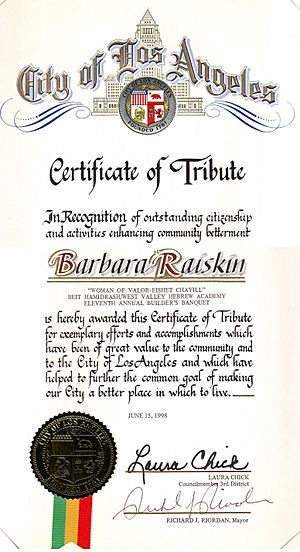 Elefant-Raiskin was born in Mukachevo, then in Czechoslovakia, to Joseph-Meir and Sarah Elefant. Her father was an Orthodox Rabbi and teacher. In 1936 her family moved to Ada, Serbia. While staying there they became stateless, since the part of Czechoslovakia they had lived in had been taken over by Nazi allied Hungary. The family managed to emigrate to the U.S. in 1939, just before the outbreak of World War II. On the way to the U.S. they stayed in England for several months, and while in Liverpool, she had fallen asleep on a suitcase and was photographed by John Albok and the photo of a refugee child asleep on her luggage was printed in local newspapers as well as Jewish Newspapers in the U.S. After graduating from Brooklyn College and NYU she was a Kindergarten Teacher at several Jewish institutions, the last of which was the East Side Hebrew Institute. Her numerous academic degrees were in the fields of Education, Judaism, History, Art and Psychology. In 1957, she married Rabbi Max D. Raiskin, and then began teaching history in High Schools, while still maintaining the position of supervisor at the Kindergarten of the East Side Hebrew Institute. After taking several years off to raise her 8 children and complete her doctorate, Elefant-Raiskin emigrated to Israel in the 1970s, where she began teaching at Tel Aviv University, maintaining the position of lecturer for nearly 25 years. She authored two textbooks at the university.

All content from Kiddle encyclopedia articles (including the article images and facts) can be freely used under Attribution-ShareAlike license, unless stated otherwise. Cite this article:
Barbara Elefant-Raiskin Facts for Kids. Kiddle Encyclopedia.