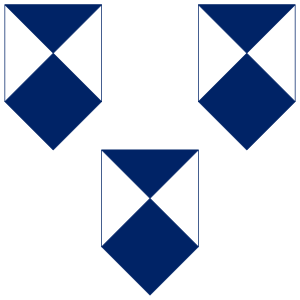 Among the documents stored here are:

The Barbarastollen tunnel is the only cultural property in Germany under the protection of the Hague Convention of UNESCO. It is named after Saint Barbara. The entire complex is buried under 400 meters of rock. It is intended to survive a nuclear war. It is estimated that its contents should survive for at least 500 years without any serious damage.

All content from Kiddle encyclopedia articles (including the article images and facts) can be freely used under Attribution-ShareAlike license, unless stated otherwise. Cite this article:
Barbarastollen underground archive Facts for Kids. Kiddle Encyclopedia.