Cartwright is an unincorporated rural community and census-designated place in Bryan County, Oklahoma, United States. As of the 2010 census it had a population of 609. The post office opened April 25, 1940, and it is one of the newest communities in Bryan County. The ZIP code is 74731.

It is named for Congressman Wilburn Cartwright. Cartwright was established because of the construction of Denison Dam when a community of shelters for workmen was erected. 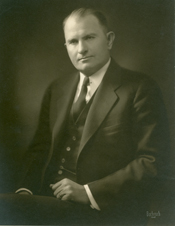 All content from Kiddle encyclopedia articles (including the article images and facts) can be freely used under Attribution-ShareAlike license, unless stated otherwise. Cite this article:
Cartwright, Oklahoma Facts for Kids. Kiddle Encyclopedia.