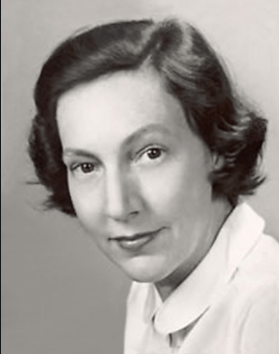 Sibley was born in Holley, Florida. She graduated from high school in Mobile, Alabama, and began her journalistic career writing for the Mobile Press-Register and the Pensacola News Journal.

Sibley gained fame as an award-winning reporter, editor, and beloved columnist for the Atlanta Constitution from 1941 to 1999. According to the New Georgia Encyclopedia, "Sibley was one of the most popular and long-running columnists for the Constitution, and her well-written and poignant essays on Southern culture made her an icon in the South." In addition to her column, she covered Georgia politics along with many high-profile court cases. She also wrote 25 books, both nonfiction and fiction, including mystery novels.

She covered the Georgia General Assembly as a reporter from 1958 to 1978. In 2000, after her death, the press gallery in the Georgia House of Representatives was named in her honor. She won the first Townsend Prize for Fiction in 1982 for her book Children, My Children. After an illness, Sibley died, age 85, at her beach house on Dog Island, Florida.

Celestine Sibley and Sibley Fleming co-edited a collection of Sibley's writings, The Celestine Sibley Sampler: Writings & Photographs With Tributes to the Beloved Author and Journalist (1997).

All content from Kiddle encyclopedia articles (including the article images and facts) can be freely used under Attribution-ShareAlike license, unless stated otherwise. Cite this article:
Celestine Sibley Facts for Kids. Kiddle Encyclopedia.