Citizenship of the European Union facts for kids 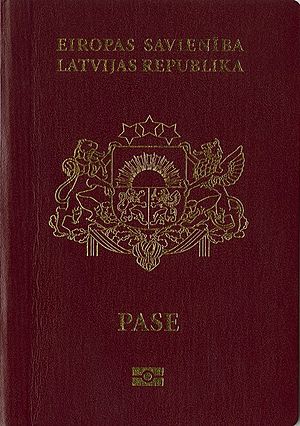 The European Court of Justice took a wider idea of freedom of movement. The Court said people should be allowed to move to another country to get a better life style, not just to earn more money by working. The law made by the European Court, the reason the reason a worker wanted to move abroad does not matter, they could start part-time and full-time work, and get extra help from the new country.

Other decisions of the ECJ allowed any citizen of a member country live anywhere in the EU and be treated the same as a citizen of the new country.

Who is an EU citizen?

Article 17 (1) of the amended EC Treaty states that

Citizens of new countries which join the EU can have some of the rights limited for up to seven years after they join.

All content from Kiddle encyclopedia articles (including the article images and facts) can be freely used under Attribution-ShareAlike license, unless stated otherwise. Cite this article:
Citizenship of the European Union Facts for Kids. Kiddle Encyclopedia.