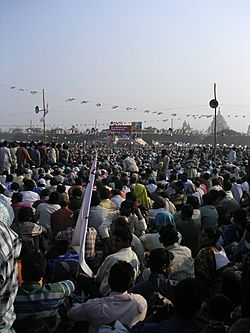 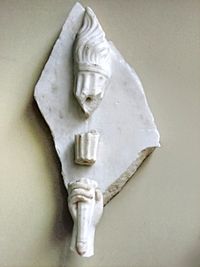 Many contemporary states have a constitution, a bill of rights, or similar constitutional documents that enumerate and seek to guarantee civil liberties. The existence of some claimed civil liberties is a matter of dispute, as are the extent of most civil rights.

The formal concept of civil liberties is often dated back to Magna Carta, an English legal charter agreed in 1215 which in turn was based on pre-existing documents, namely the Charter of Liberties.

All content from Kiddle encyclopedia articles (including the article images and facts) can be freely used under Attribution-ShareAlike license, unless stated otherwise. Cite this article:
Civil liberties Facts for Kids. Kiddle Encyclopedia.