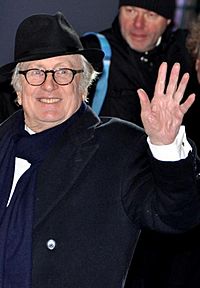 Claude Rich (8 February 1929 – 20 July 2017) was a French actor and screenwriter. He was born in Strasbourg, France. He began his career in the theater before his movie debut in 1955. His best known roles were in Season's Beatings, With a Little Help from Myself, and in Looking for Hortense.

All content from Kiddle encyclopedia articles (including the article images and facts) can be freely used under Attribution-ShareAlike license, unless stated otherwise. Cite this article:
Claude Rich Facts for Kids. Kiddle Encyclopedia.