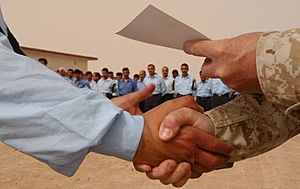 A contract is a written or verbal agreement describing certain obligations binding two or more parties.

For a contract to be valid, it must meet the following criteria: 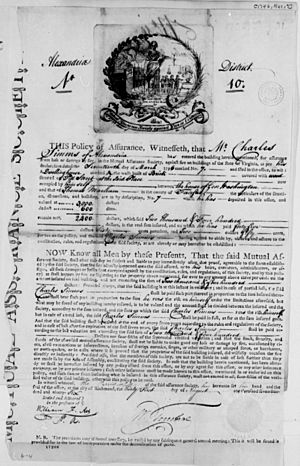 Courts in the United States have generally ruled that if the parties have a meeting of the minds and act as though there was a formal, written and signed contract then a contract exists. Most jurisdictions require a signed writing for certain kinds of contracts (like real estate transactions); such requirements are referred to as the Statute of Frauds. 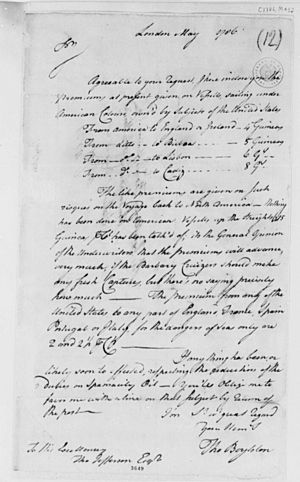 Furthermore, the existence of a written contract does not necessarily ensure its enforcability or validity. A contract can be deemed unenforceable if it requires a party to undertake an illegal act, if it was signed under duress or while intoxicated, if the disparity in knowledge between the parties is extreme and the weaker party was given onerous terms, etc.

There are three classifications of contracts that are not binding. A contract is void if it is based on an illegal purpose or contrary to public policy. It will not be recognized by court or enforceable by either party. A contract is voidable if one of the parties has the option to void the contract. Contracts with minors are examples of voidable contracts. Finally, a contract is unenforceable if it violates the Statute of Frauds. An example of the above is an oral contract for the sale of a motorcycle for $5,000 (any contract for the sale of goods over $500 must be in writing to be enforceable). 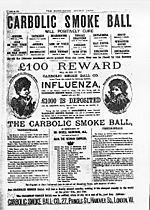 An implied contract can either be implied in fact or implied in law. A contract which is implied in fact is one in which the terms of the contract are so obvious that they do not need to be expressed verbally. For example, by going to a doctor for a physical, a patient agrees that he will pay a fair price for the service. If he refuses to pay after being examined, he has breached a contract implied in fact.

A contract which is implied in law is also called a quasi-contract, because it is not in fact a contract; rather, it is a means for the courts to remedy situations where one party is not guilty of a breach of contract but has a clear obligation to make a payment or perform a duty.

In the United States the validity of contracts is protected directly in the Constitution. The rules by which contracts are judged are codified by each state in a commercial code, most of which are based on the Uniform Commercial Code (UCC).

All content from Kiddle encyclopedia articles (including the article images and facts) can be freely used under Attribution-ShareAlike license, unless stated otherwise. Cite this article:
Contract Facts for Kids. Kiddle Encyclopedia.