Convention on the Future of Europe facts for kids 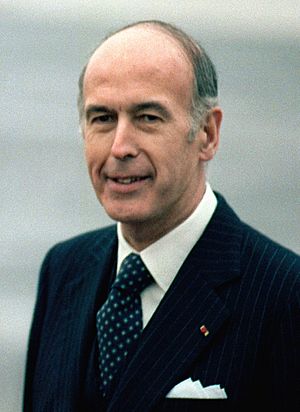 It was inspired by the Philadelphia Convention that led to the creation of the United States federal Constitution. The goal was to create a constitution for the European Union for the Council to finalise and adopt.

The Convention finished its work in July 2003 with their Draft Treaty establishing a Constitution for Europe.

All content from Kiddle encyclopedia articles (including the article images and facts) can be freely used under Attribution-ShareAlike license, unless stated otherwise. Cite this article:
Convention on the Future of Europe Facts for Kids. Kiddle Encyclopedia.