Not to be confused with the French politician François Fillon 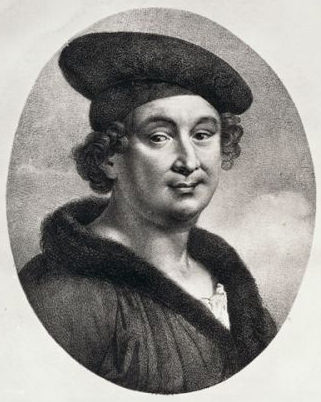 François Villon was a French poet. Villon was born in Paris in 1431, he died after 1463. His real name was likely François de Montcorbier or François des Loges. Today, he is considered the most important poet of the late Middle Ages in France. His parents were poor and died when he was still young; Guillaume de Villon was responsible for his upbringing. In 1455, he changed his name to Villon.

All content from Kiddle encyclopedia articles (including the article images and facts) can be freely used under Attribution-ShareAlike license, unless stated otherwise. Cite this article:
François Villon Facts for Kids. Kiddle Encyclopedia.