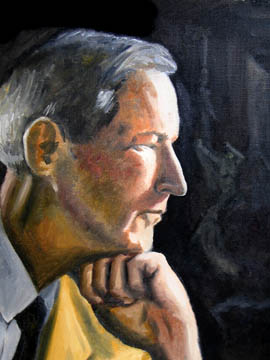 The American intellectual Jacques Barzun was a teacher, a man of letters, and a scholar

An intellectual is one who tries to use his or her intellect to work, study, reflect, speculate, or ask and answer questions about a wide variety of different ideas. Often, intellectuals are authors, artists, people who write columns for newspapers and magazines, and college professors.

All content from Kiddle encyclopedia articles (including the article images and facts) can be freely used under Attribution-ShareAlike license, unless stated otherwise. Cite this article:
Intellectual Facts for Kids. Kiddle Encyclopedia.