Kaufbeuren is an independent town in the Regierungsbezirk of Swabia, Bavaria. The town is completely enclaved within the district of Ostallgäu. 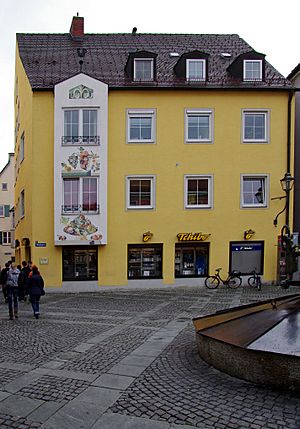 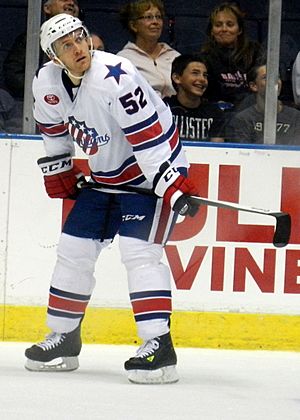 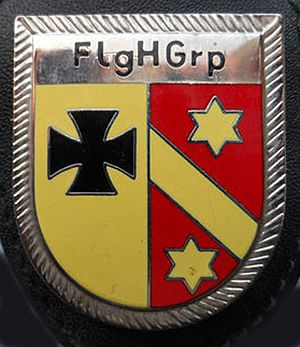 The Kaufbeuren Air Base was established as a Luftwaffe station in 1935. When seized by the United States Army in May 1945 at the end of World War II it was discovered to be the final location of Nazi Party's top secret FA signals intelligence and cryptanalytic agency. After serving as a U.S. airbase during the post-war period, the field was ultimately returned to the town, and today serves as a German Air Force training field.

The Tänzelfest is a festival, which takes place usually at the end of June. Children re-enact the history of the town in traditional costume. There are a lot of events at this time.

All content from Kiddle encyclopedia articles (including the article images and facts) can be freely used under Attribution-ShareAlike license, unless stated otherwise. Cite this article:
Kaufbeuren Facts for Kids. Kiddle Encyclopedia.