Events of the Keiō era 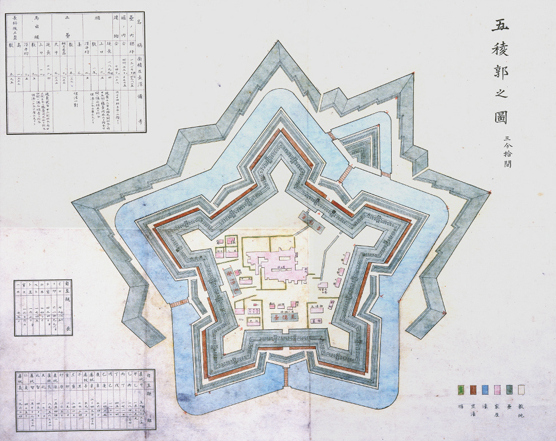 In 1868, the emperor moved his Imperial court to Tokyo; and Edo castle became an Imperial palace. In this way, the capital of Japan moved from Kyoto to Tokyo.

Keio University was named after this era. It is the oldest existing institution of higher learning in Japan.

All content from Kiddle encyclopedia articles (including the article images and facts) can be freely used under Attribution-ShareAlike license, unless stated otherwise. Cite this article:
Keiō Facts for Kids. Kiddle Encyclopedia.