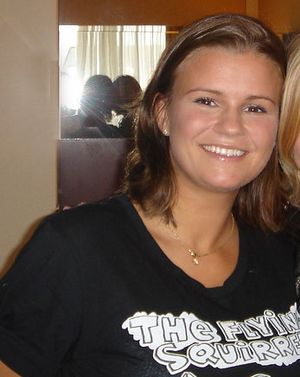 She was a contestant on the sixth series of Dancing on Ice in 2011. She finished in second place in the 2011 UK series of Celebrity Big Brother.

In 2006, Katona was diagnosed with bipolar disorder.

All content from Kiddle encyclopedia articles (including the article images and facts) can be freely used under Attribution-ShareAlike license, unless stated otherwise. Cite this article:
Kerry Katona Facts for Kids. Kiddle Encyclopedia.