Dickerson began writing children's stories, articles and poem verses for newspapers and magazines in 1896. She was then associated with the New York Journal in 1898 as a reporter for a short time. Donahey later took on a full-time career as a special writer for The Plain Dealer that same year. Her career there extended into 1905.

Dickerson married William Donahey on August 16, 1905, becoming Mary Dickerson Donahey. She was also known as Mrs. William Donahey. They met while they both worked at the Plain Dealer. She introduced him to some traditional children's stories while they were working there, which helped to inspire him to become a comic strip writer and illustrator. He had missed out on these normal childhood stories because he was an introverted child and spent much of his childhood alone.

Dickerson was associated with or a member of the following: 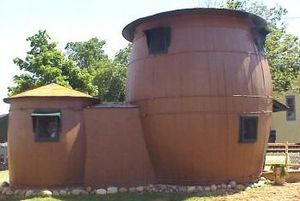 Dickerson, along with her husband William Donahey, owned the Pickle Barrel House in Grand Marais, Michigan. This was their summer home where they found it inspirational to write their children's books and comic strips. It is now a tourist attraction. 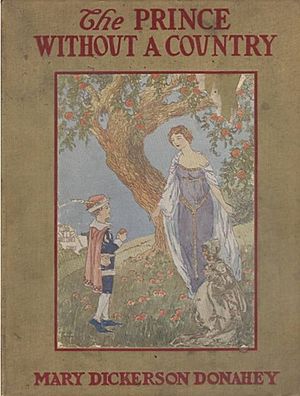 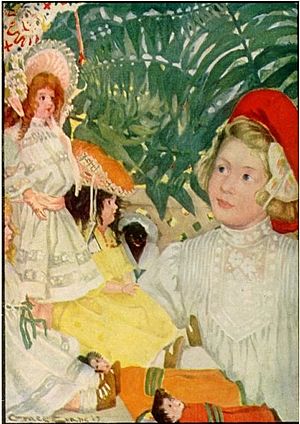 All content from Kiddle encyclopedia articles (including the article images and facts) can be freely used under Attribution-ShareAlike license, unless stated otherwise. Cite this article:
Mary Augusta Dickerson Facts for Kids. Kiddle Encyclopedia.