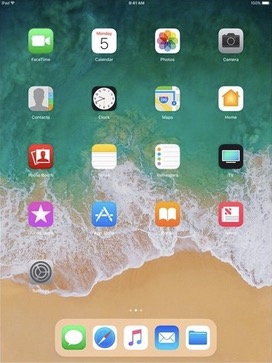 Multitasking is a feature available on iOS that allows multiple applications to run and perform tasks at the same time. It is available in iOS 4 or later.

Task completion lets apps continue a certain task after the app has been suspended. Apps can ask for up to ten minutes to complete a task in the background in iOS 4.0 or later.

Running in the background

Apps can run in the background by using background APIs. The following are available in iOS 4.0 or later:

The following two APIs were added in iOS 5.0:

All content from Kiddle encyclopedia articles (including the article images and facts) can be freely used under Attribution-ShareAlike license, unless stated otherwise. Cite this article:
Multitasking (iOS) Facts for Kids. Kiddle Encyclopedia.