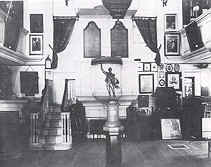 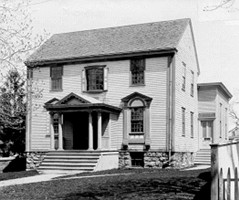 The Newport Historical Society is a historical society in Newport, Rhode Island that was chartered in 1854 to collect and preserve books, manuscripts, and objects pertaining to Newport's history.

History of the society 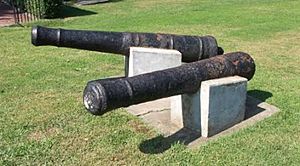 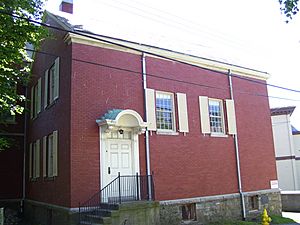 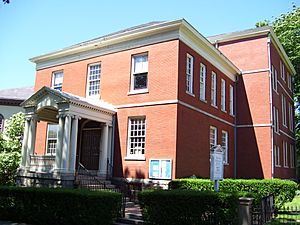 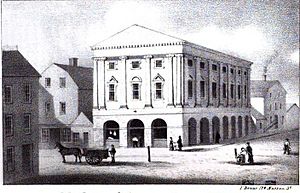 Although the society was chartered in 1854, its collections originated thirty years earlier as the "Southern Cabinet" of the Rhode Island Historical Society, which was founded in 1822. By 1853, several prominent Newporters, including William Shepard Wetmore, recognized the need for a separate organization specifically devoted to preserving the history of Newport County, and the collections of the Southern Cabinet were reorganized under the auspices of the Newport Historical Society.

Ground was broken in 1902 for a brick library building at 82 Touro Street, which would be attached to the Sabbatarian Meeting House (previously acquired by the society). The new building provided office space for the society, a fireproof vault for historic documents, and a library. In 1915, the meeting house was detached from the library and moved to the rear of the lot. A three story brick building was constructed between the library and the meeting house. Brick veneer, a slate roof, and steel shutters were added to the exterior of the meeting house to make its exterior covering consistent with the adjoining structures, and to provide added protection from the weather and the threat of fire.

The major categories of library special collections at the Newport Historical Society are:

All content from Kiddle encyclopedia articles (including the article images and facts) can be freely used under Attribution-ShareAlike license, unless stated otherwise. Cite this article:
Newport Historical Society Facts for Kids. Kiddle Encyclopedia.