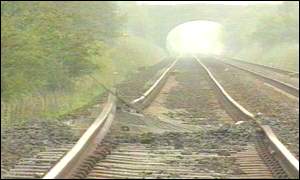 The Real Irish Republican Army (or Real IRA) is a group from Ireland who want Northern Ireland to become part of the Republic of Ireland, and want it to leave the United Kingdom. The group started after they left the Provisional Irish Republican Army, after an argument. On 15 August 1998 they did the Omagh bombing, which killed 29 people and hurt over 300 people. They have shot police officers and have also bombed places in England, such as London and Birmingham. It is against the law to be a member of the Real IRA.

All content from Kiddle encyclopedia articles (including the article images and facts) can be freely used under Attribution-ShareAlike license, unless stated otherwise. Cite this article:
Real Irish Republican Army Facts for Kids. Kiddle Encyclopedia.