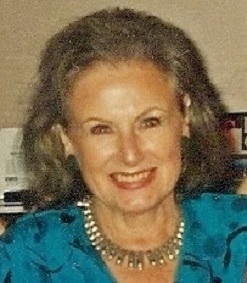 Theodora Nathalia "Tonie" Nathan (February 9, 1923 – March 20, 2014) was an American politician. She is the first woman, as well as the first Jewish person, to have got an electoral vote in a United States presidential election. She was the 1972 vice presidential nominee of the Libertarian Party and running mate of John Hospers. She was born in New York City.

All content from Kiddle encyclopedia articles (including the article images and facts) can be freely used under Attribution-ShareAlike license, unless stated otherwise. Cite this article:
Tonie Nathan Facts for Kids. Kiddle Encyclopedia.