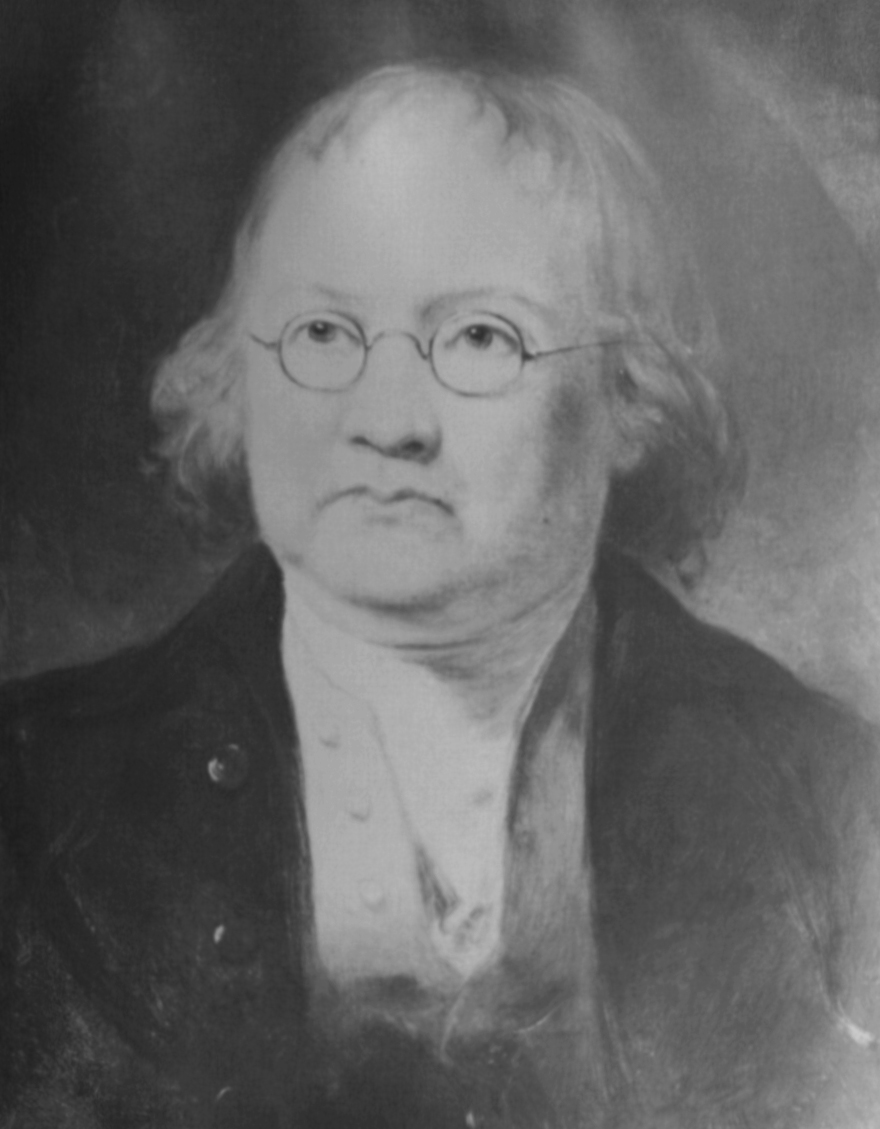 William Ellery (December 22, 1727–February 15, 1820), was a signer of the United States Declaration of Independence as one of two representatives from Rhode Island his signature is located 4 names below John Adams.

Some of his descendants were William Ellery Channing, Richard Henry Dana, Edie Sedgwick and actress Kyra Sedgwick and Jadriene M. Ellery. Ellery Avenue in Middletown, Rhode Island is named in his honor.

All content from Kiddle encyclopedia articles (including the article images and facts) can be freely used under Attribution-ShareAlike license, unless stated otherwise. Cite this article:
William Ellery Facts for Kids. Kiddle Encyclopedia.