Kids Encyclopedia Facts
Not to be confused with the 2012 American film, 16-Love.

15/Love is a Canadian television series that revolves around the lives of aspiring young tennis players at the Cascadia Tennis Academy. The show was created by Karen Troubetzkoy and Derek Schreyer, 15/Love first aired on the television channel YTV on September 6, 2004. The series was filmed in Saint-Césaire, Quebec.

The show focuses on the lives of hopeful teenage tennis players as they train at the Cascadia Tennis Academy. In this high-pressure environment, the characters struggle through adolescence and romance while trying to become the world champion tennis stars that they and others think they can be.

Schneider and Linetsky were killed in a car accident on September 8, 2003, on their way to the set of 15/Love in St. Cesaire, Québec. Their deaths were written into the series as their characters were killed in a plane crash on their way home from a tennis tournament in the thirteenth episode. 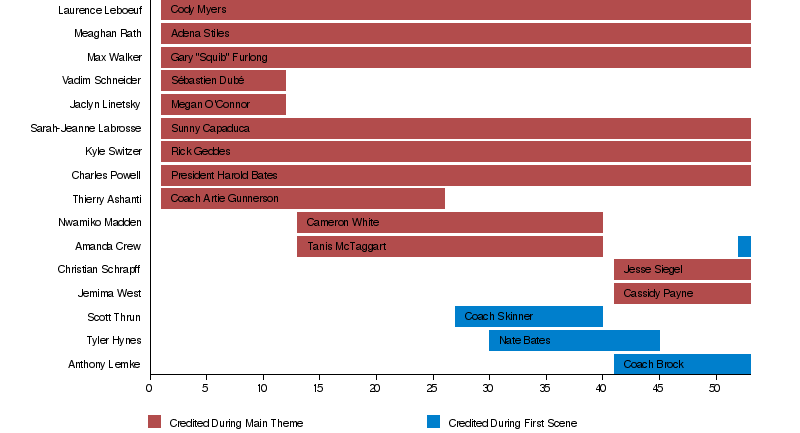 In total there are three seasons.

The series was broadcast on YTV in Canada

All content from Kiddle encyclopedia articles (including the article images and facts) can be freely used under Attribution-ShareAlike license, unless stated otherwise. Cite this article:
15/Love Facts for Kids. Kiddle Encyclopedia.