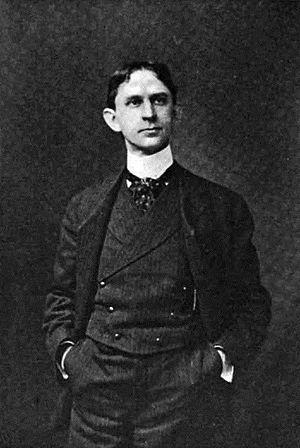 Albert Bigelow Paine (July 10, 1861 – April 9, 1937) was an American author and biographer best known for his work with Mark Twain. Paine was a member of the Pulitzer Prize Committee and wrote in several genres, including fiction, humor, and verse. 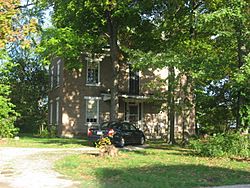 Paine was born in New Bedford, Massachusetts and was moved to Bentonsport, Iowa when he was one year old. From early childhood until early adulthood, Paine lived in the village of Xenia in southern Illinois; here he received his schooling. His home in Xenia is still standing. At the age of twenty, he moved to St. Louis, where he trained as a photographer, and became a dealer in photographic supplies in Fort Scott, Kansas. Paine sold out in 1895 to become a full-time writer, moving to New York. He spent most of his life in Europe, including France, where he wrote two books about Joan of Arc. The works were so well received in France that he was awarded the title of Chevalier in the Légion d'honneur by the French government.

Paine was married to Dora and had three daughters.

All content from Kiddle encyclopedia articles (including the article images and facts) can be freely used under Attribution-ShareAlike license, unless stated otherwise. Cite this article:
Albert Paine Facts for Kids. Kiddle Encyclopedia.