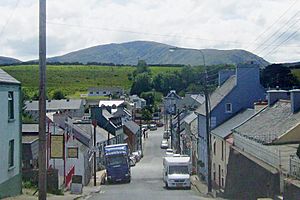 Looking down south at Front Street in Ardara 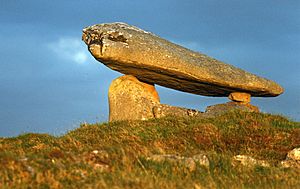 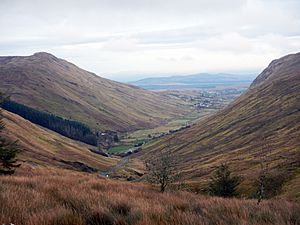 The Donegal County Directory for 1862 shows the governmental positions that were held in this county in 1862.

All content from Kiddle encyclopedia articles (including the article images and facts) can be freely used under Attribution-ShareAlike license, unless stated otherwise. Cite this article:
Ardara, County Donegal Facts for Kids. Kiddle Encyclopedia.