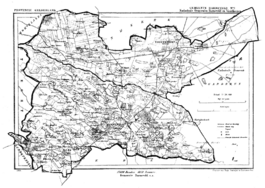 Barneveld is a municipality in the middle of the Netherlands, in the province Gelderland. The main centre is the village of Barneveld.

Towns and villages of the municipality 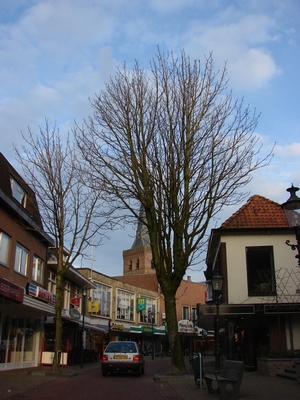 The municipality neighbours Nijkerk, Putten and Ermelo to the north. Apeldoorn lies to the east. Municipalities Ede, Renswoude, Scherpenzeel and Woudenberg are to the south. Municipalities Leusden and Amersfoort neighbour Barneveld to the west.

All content from Kiddle encyclopedia articles (including the article images and facts) can be freely used under Attribution-ShareAlike license, unless stated otherwise. Cite this article:
Barneveld Facts for Kids. Kiddle Encyclopedia.