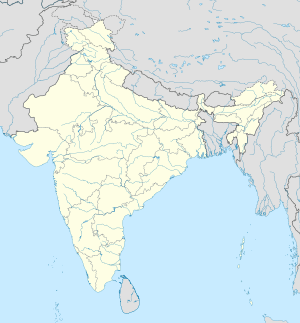 Chittur's location in the map

Chittur Taluk is a village in the east of Palakkad district. In 2001 Census, there were 31,884 people living there. It shares the eastern border with Tamil Nadu state. It is where Parambikulam wildlife sanctuary and Nelliyampathy hills are.

All content from Kiddle encyclopedia articles (including the article images and facts) can be freely used under Attribution-ShareAlike license, unless stated otherwise. Cite this article:
Chittur, Palakkad Facts for Kids. Kiddle Encyclopedia.