Kids Encyclopedia Facts
(Redirected from Companion of the Order of Australia) 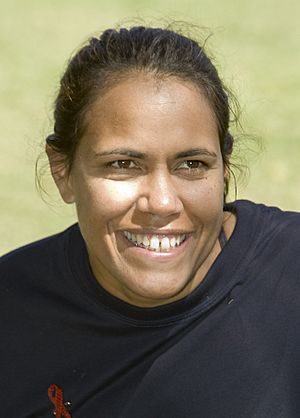 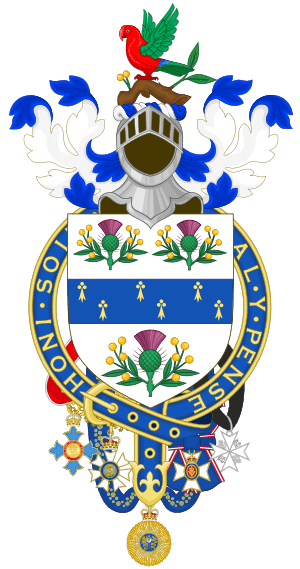 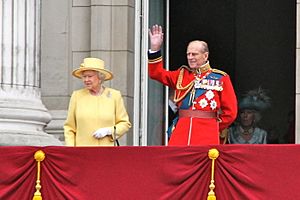