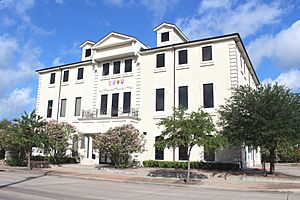 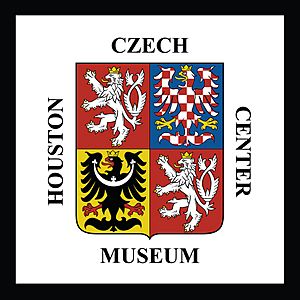 The organization was founded in 1995 as Czech Cultural & Community Center by Bill Rosene, Effie Rosene, and many other people's passionate hard work.

Originally located in The Northwest Mall, the organization began construction of their new and current building at 4920 San Jacinto Street in 2002. The name was changed to Czech Center Museum Houston shortly after becoming part of the Houston Museum District. In 2005, the organization began construction of a third floor which was completed in 2009. The addition of the third floor allowed the museum to expand its collection and include the largest Czechoslovakian Art Deco Collection in the USA donated by Eric Ottervik. 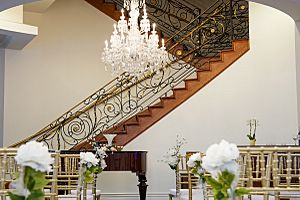 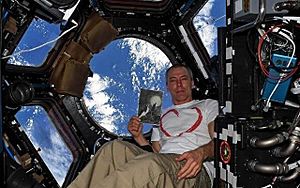 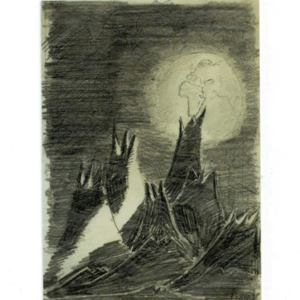 In 2018, astronaut Andrew Feustel brought a copy of Petr Ginz 's "Moon Landscape" drawing to the International Space Station. On February 1, 2020, Feustel donated the copy of "Moon Landscape" he brought back from space to Czech Center Museum Houston, it is now on display on the third floor. The donation was made in memory of Holocaust victims and the crew of Space Shuttle Columbia. Inspired by Petr Ginz's story, Ilan Ramon whose Grandfather and other family members died in the Holocaust, took "Moon Landscape" with him on Space Shuttle Columbia. Tragically the shuttle, crew, and drawing were destroyed upon re-entry to earth's atmosphere.

All content from Kiddle encyclopedia articles (including the article images and facts) can be freely used under Attribution-ShareAlike license, unless stated otherwise. Cite this article:
Czech Center Museum Houston Facts for Kids. Kiddle Encyclopedia.