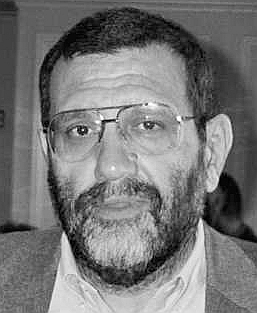 Maurice David Landau OBE (22 June 1947 in England – 27 January 2015) was a British-Israeli journalist and newspaper editor. Landau was editor-in-chief of the Israeli newspaper Haaretz from 2004 to 2008. He was the founder and editor-in-chief of the paper's English edition from 1997 to 2004. After leaving Haaretz Landau became the Israel correspondent for The Economist.

All content from Kiddle encyclopedia articles (including the article images and facts) can be freely used under Attribution-ShareAlike license, unless stated otherwise. Cite this article:
David Landau (journalist) Facts for Kids. Kiddle Encyclopedia.