For the historical people of Israel, see Israelites.

The State of Israel is a country in southwestern Asia on the eastern side of the Mediterranean Sea. Israel became an independent country in 1948. Israel is the only Jewish country, and Jews all over the world think of Israel as their spiritual home. Israel's population was 8.1 million people in 2013 and 6.04 million are Jewish. Almost all the other citizens of Israel are Arab (1.6 million) and include Muslims, Christians, Druze, and Samaritans. Israel's largest city is Jerusalem. Israel's capital city is Jerusalem (limited recognition). Most countries keep embassies in Tel Aviv.

Israel is a small country, but it has mountains, deserts, shores, valleys and plains. The climate is hot and rainless in the summers with high humidity in the coastal plain and lower elevations, and cool and rainy in the winters, rarely going below freezing temperatures.

From the time of the first Jewish patriarch Abraham four thousand years ago, the land now called Israel were populated by Canaanites and other Semitic peoples. Around 1400 BCE, another Semitic people, called the Hebrews, settled in Canaan under the leadership of Moses and Joshua. They were named the “Children of Israel” or “Israelites”: which were divided into 12 tribes. A few centuries later, the Hebrews made Saul, as their leader. The next king, David, began the Kingdom of Israel in about 1000 BCE and made the city of Jerusalem his capital. His son, Solomon, built the first Temple for the worship of their God. Solomon died in about 928 BCE. His kingdom broke into two countries. The northern country kept the name Israel. The southern country, called Judah, kept Jerusalem as its capital.

On 14 May 1948, British control over Palestine ended. The Jewish inhabitants (under the leadership of David Ben-Gurion) declared independence for the new Jewish state. Immediately following Israel's declaration of independence, the armies of several nearby countries – including Egypt, Syria, Jordan, and Iraq – attacked the new country. Since the 1980s, Israel's main military opponents have been Islamist groups, such as [[Hezbollah] 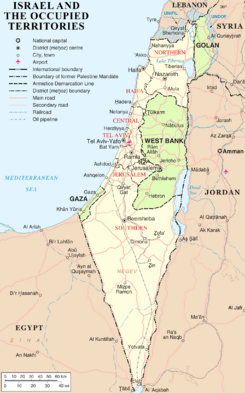 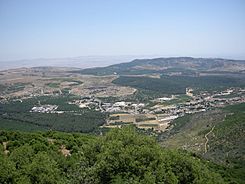 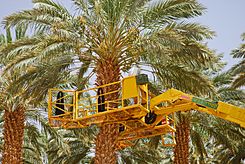 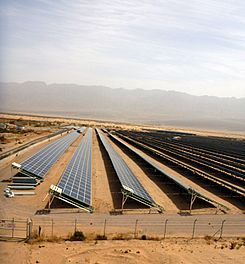 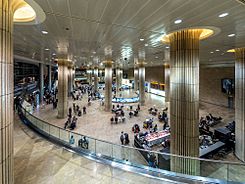