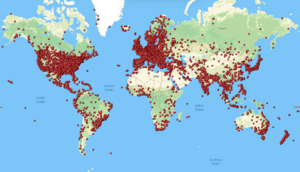 Map of museums all over the world (interactive version) 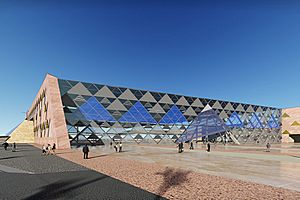 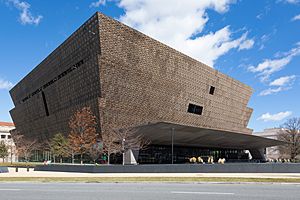 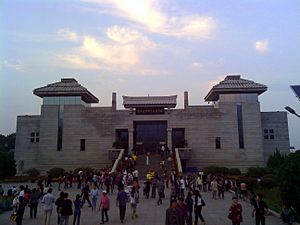 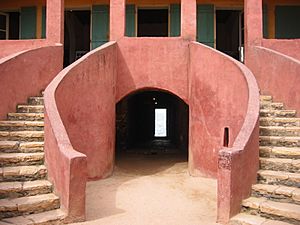 House of Slaves, a museum and memorial to the Atlantic slave trade, in Gorée, Senegal 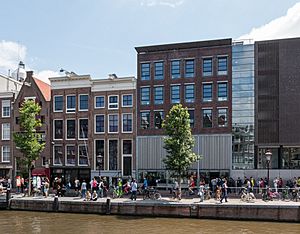 A museum ( mew-ZEE-əm; plural museums or, rarely, musea) is a building or institution that cares for and displays a collection of artifacts and other objects of artistic, cultural, historical, or scientific importance. Many public museums make these items available for public viewing through exhibits that may be permanent or temporary. The largest museums are located in major cities throughout the world, while thousands of local museums exist in smaller cities, towns, and rural areas. Museums have varying aims, ranging from the conservation and documentation of their collection, serving researchers and specialists to catering to the general public. The goal of serving researchers is not only scientific, but intended to serve the general public.

There are many types of museums, including art museums, natural history museums, science museums, war museums, and children's museums. According to the International Council of Museums (ICOM), there are more than 55,000 museums in 202 countries.

The word, museum, originates Musa which are the goddesses of literature, art, and science who appear in Greek mythology.

According to the International Council of Museums (ICOM), the definition of museums has changed over time.

The oldest museum structure in the world is the Shōsō-in in Nara, Japan.

Today's museums are non-profit, permanent institutions in the service of society and its development.

Museums exist for the purposes of education, study and enjoyment.

Some museums have things that visitors can do.

Museums can be about different things such as art, national history, natural history, or science. People go to museums sometimes to learn, or to simply have fun.

Exhibition which selects works along with some themes, e.g., a writer, a time, an area, etc.

Exhibition which displays the works which the museum possesses.

Further information: List of most visited art museums in the world

All content from Kiddle encyclopedia articles (including the article images and facts) can be freely used under Attribution-ShareAlike license, unless stated otherwise. Cite this article:
Museum Facts for Kids. Kiddle Encyclopedia.