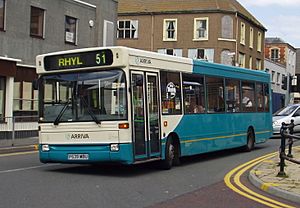 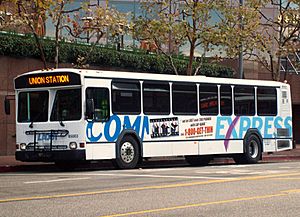 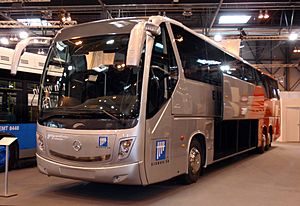 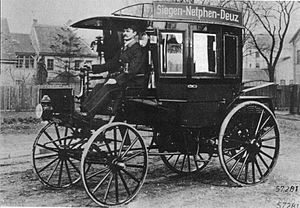 . Shillibeer saw the success of the Paris omnibus in service and concluded that operating similar vehicles in London, for the fare-paying public with multiple stops, would be a paying enterprise, so he returned to his native city. His first London "Omnibus", using the same design and name as the Paris vehicle, took up service on 4 July 1829 on the route between Paddington (The Yorkshire Stingo) and "Bank" (Bank of England) via the "New Road" (now Marylebone Rd), Somers Town and City Road. Four services were provided in each direction daily. Shillibeer's success prompted many competitors to enter the market, and for a time buses were referred to as 'Shillibeers'. 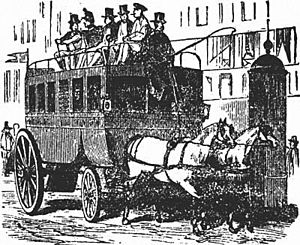 Although passenger-carrying carriages had operated for many years, the new 'omnibus' pioneered a new service of picking up and setting down customers all along a particular route without the need to book in advance. Buses soon expanded their capacity, with additional seats for a few extra passengers provided alongside the driver. By 1845, passengers were being accommodated on the curved roofs, seated back to back in a configuration known as 'knife-board'. In 1852, Greenwood's in Manchester introduced the double-decker vehicle that could seat up to 42.

In Germany, the first bus service was established in Berlin in 1825, running from Brandenburger Tor to Charlottenburg. In 1850, Thomas Tilling started horse bus services in London, and in 1855, the London General Omnibus Company was founded to amalgamate and regulate the horse-drawn omnibus services then operating in London.

By the 1880s, bus services were a commonplace in England, continental Europe, and North America; one company in London was operating over 220 horse-buses. Horse-bus use declined with the advent of steam-buses and motor-buses; the last horse bus in London stopped operation in 1914. --> 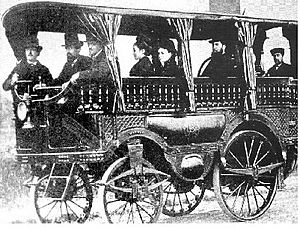 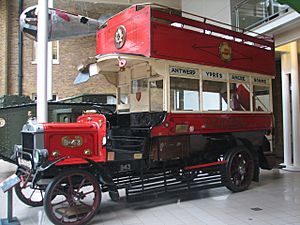 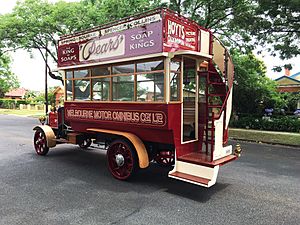 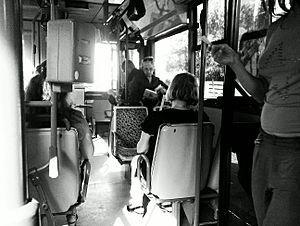