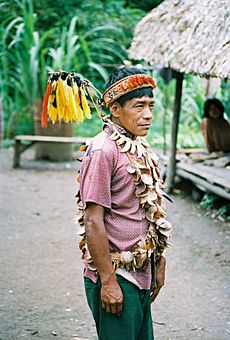 A religion is a set of beliefs that is passionately held by a group of people that is reflected in a world view and in expected beliefs and actions (which are often ritualized).

There are many different religions, each with a different set of beliefs. The beliefs are about the world and the people in it, about how they came into being, and what their purpose is. These beliefs according to some religious sects, are often linked to supernatural beings such as God, a number of gods or spirits. They may also be linked to an idea such as a path that the spirit of each person should take towards goodness, truth and duty. This they called spirituality.

Each religion has different ideas about these things. Each religion also has a "moral code" which is a set of beliefs about how humans should act. Each religion usually has their own type of "devotions" when people worship or pray. They often have rituals (special things that are always done in the same way) for certain times of the year or certain times of a person's life. Other words that are used for religion are "faith" and "belief system". Altogether, followers of religion can be known as 'believers', or 'the faithful'. Few people follow more than one religion at a time.

The largest religions are Christianity, Islam, Hinduism, Buddhism, Taoism, Sikhism, Judaism and Jainism. There are many other religions. People who do not believe in any gods are called atheists. People who say that there is no evidence are called agnostics. 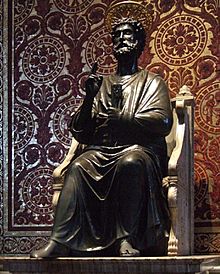 Statue of Saint Peter holding the keys of the kingdom of heaven. (Gospel of Matthew (16:18–19) 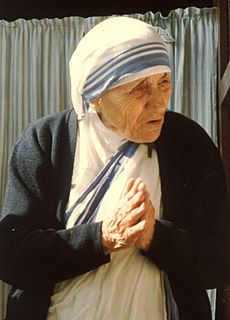 Another main belief is that humans have a "soul" or spirit which lives on after their body has died.And they believe that they must kill thou to any one in the earths name. The person's spirit is on a journey through life that continues after death. Most religions believe that what a person does during their lifetime will affect what happens to their spirit in the afterlife. Many religions teach that a good person's spirit can reach a special place of peace and happiness such as Heaven or Nirvana, and that a bad person's spirit can travel to a place of pain and suffering such as Hell. Still other religions believe in reincarnation - that instead of going either to Heaven or Hell, spirits of the dead return to earth in a new body. 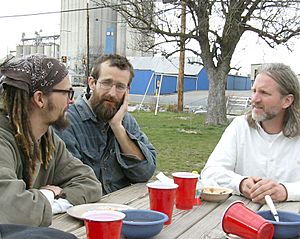 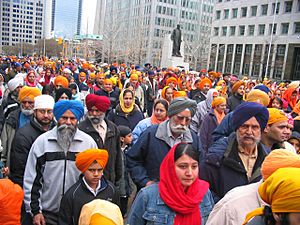 There are many ways to witness. A person may tell their classmates, workmates and friends about their beliefs. A person might go to other people's houses and talk about their beliefs, or invite the people to join in the rituals of the religion, such as going to church or to a religious festival. A person might have printed material such as books or leaflets that they give to other people to read. A person might travel to a different country to teach, to work in a health service or to help people in some other way. (People who do this are called "missionaries".) These are different ways that people witness to their religion. 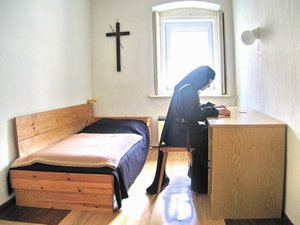 A Carmelite nun meditating on the Bible 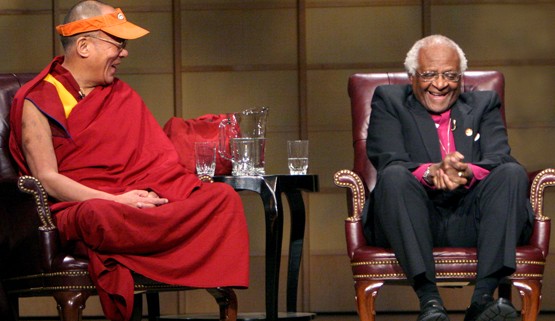 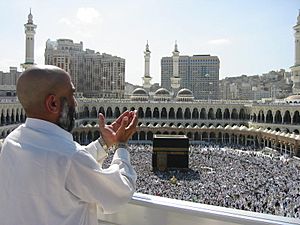 A Muslim man praying towards the kaaba, Mecca