The 2012 Democratic presidential primaries and caucuses was the process by which voters of the Democratic Party chose the candidate for the United States presidential election, 2012. The incumbent president, Barack Obama, won the primaries and caucuses after easily winning 88.87% of the popular vote, and all of the states and territories. No other candidates seriously challenged Obama.

Barack Obama was the only candidate who was on the ballot in all 50 states. 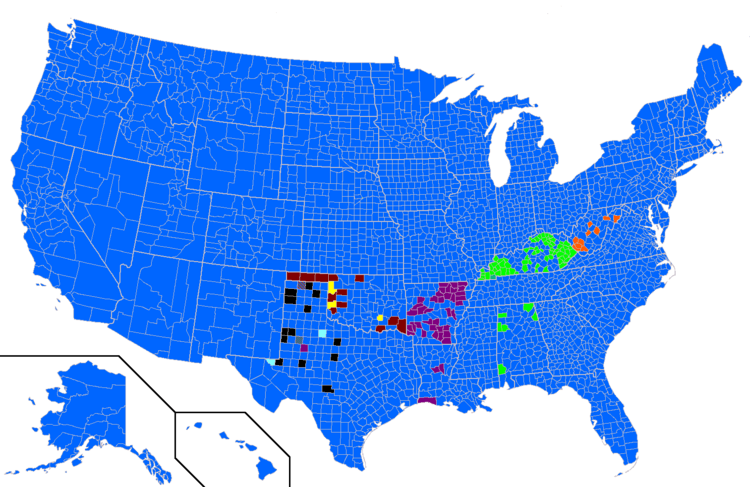 All content from Kiddle encyclopedia articles (including the article images and facts) can be freely used under Attribution-ShareAlike license, unless stated otherwise. Cite this article:
Democratic Party presidential primaries, 2012 Facts for Kids. Kiddle Encyclopedia.