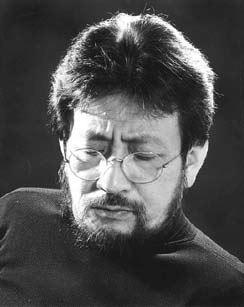 Felix Chen (Chinese: 陳秋盛; 9 July 1942 – 9 April 2018) was a Taiwanese conductor. He was resident conductor and Music Director of the Taipei Symphony Orchestra from 1986 until he resigned in 2003 under "extremely controversial circumstances." Every year Chen and TSO produced one or two operas, such as Aida, Otello or Turandot, which were major musical events in Taiwan.

All content from Kiddle encyclopedia articles (including the article images and facts) can be freely used under Attribution-ShareAlike license, unless stated otherwise. Cite this article:
Felix Chen Facts for Kids. Kiddle Encyclopedia.