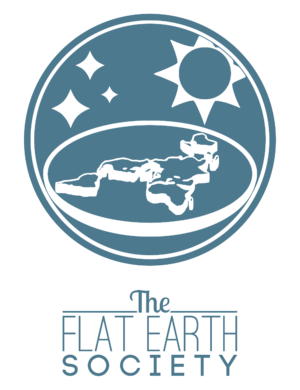 Logo of the Flat Earth Society

Some people say NASA proved that the Earth is not flat by taking pictures of the planet from space. Others say the round Earth was proven long before NASA existed. The Society says the pictures are fake, and that NASA is a part of a conspiracy.

All content from Kiddle encyclopedia articles (including the article images and facts) can be freely used under Attribution-ShareAlike license, unless stated otherwise. Cite this article:
Flat Earth Society Facts for Kids. Kiddle Encyclopedia.