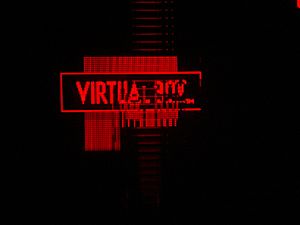 A glitch is something that goes wrong in a computer system, usually in games. This is also sometimes called a "bug". Sometimes when a glitch happens on a computer, a message appears, telling the user that something went wrong.

Glitches in some games

All content from Kiddle encyclopedia articles (including the article images and facts) can be freely used under Attribution-ShareAlike license, unless stated otherwise. Cite this article:
Glitch Facts for Kids. Kiddle Encyclopedia.