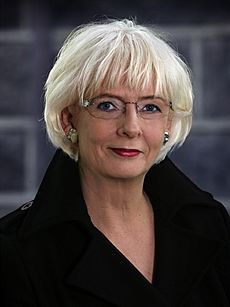 Jóhanna Sigurðardóttir, the former Prime Minister of Iceland, was the first openly gay head of government in modern times. 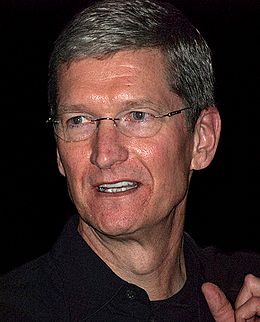 In October 2014, Apple CEO Tim Cook became the first CEO of a Fortune 500 company to publicly come out as gay.

Together homosexual, bisexual, and transgender people make up the LGBT community, which stands for Lesbian, Gay, Bisexual, and Transgender. It is difficult to say how many people are homosexual. Homosexuality is known to exist in all cultures and countries. 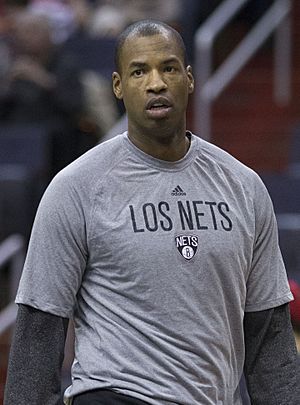 All content from Kiddle encyclopedia articles (including the article images and facts) can be freely used under Attribution-ShareAlike license, unless stated otherwise. Cite this article:
Homosexuality Facts for Kids. Kiddle Encyclopedia.