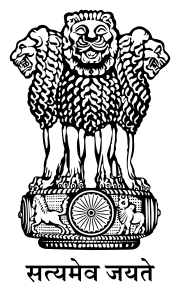 The Indian Armed Forces are the military of India. It is made up of an Army, Navy and Air Force. There are other parts like Paramilitary and Strategic Nuclear Command.

The President of India is its Commander-in-Chief. However, it is managed by the Ministry of Defence.

In 2010, the Indian Armed Forces had 1.32 million active personnel. This makes it one of the largest militaries in the world.

Currently, the Indian Army is becoming more modern by buying and making new weapons. It is also building defences against missiles of other countries. In 2011, India imported more weapons than any other nation in the world.

From its independence in 1947, India fought four wars with Pakistan and one war with China.

Every year, 7 December is celebrated as Armed Forces Flag Day.

All content from Kiddle encyclopedia articles (including the article images and facts) can be freely used under Attribution-ShareAlike license, unless stated otherwise. Cite this article:
Indian Armed Forces Facts for Kids. Kiddle Encyclopedia.